Working with companies from outside the U.S.

Working with a small business based outside the U.S. can be challenging, but rewarding

I was working with one of my clients recently. He has a relationship with a small technology company based in Europe. This company had developed an excellent software product that was complementary to a software solution sold by one of the major global software suppliers. While this company had acquired a number of customers in Europe, they were lacking U.S. distribution.   At a senior level, the company had executives who had studied in the U.S., but not done business here.

I was working with my client on business and internet strategies.  Internet content can be easily created and deployed on a global basis. After a call with the company, we discussed strategies that should be considered when working with a company outside of the U.S.

Your knowledge of doing business in the U.S. has value. Focus on smaller companies who have been successful in their home or local markets. Understand that you don’t need to “speak their language”. In many ways, being you is more important. On the other hand, showing the appropriate sensitivity is essential.

While it may take some time, working with a company from outside the U.S. can be rewarding. Once you have created the relationships, you can expect long term loyalty and support. Tell us about an experience you had?

Mark Goodman is CEO and President of e-Conversation Solutions, Inc. Mark is an experienced business leader. He spent over 20 years with Motorola, innovating wireless devices and services. Mark has also worked for companies in the Silicon Valley and the movie industry. 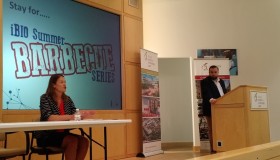 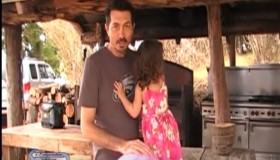 With the e-Conversation Solution, your company can leverage the power of the internet. - Link to May 17 Elevator Pitch presentation - Link to October 2019 Manage Leads - Close Sales 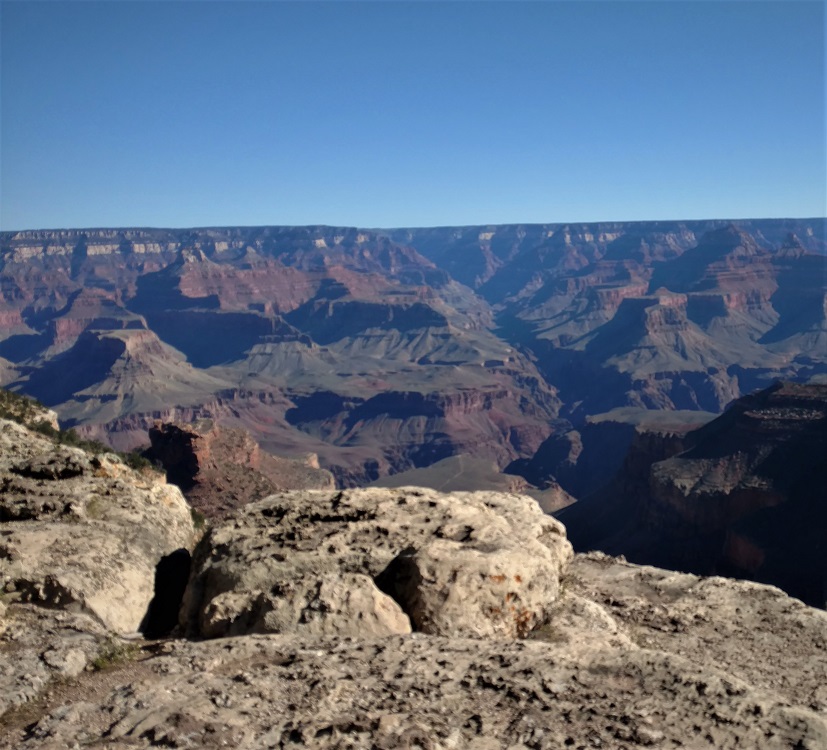